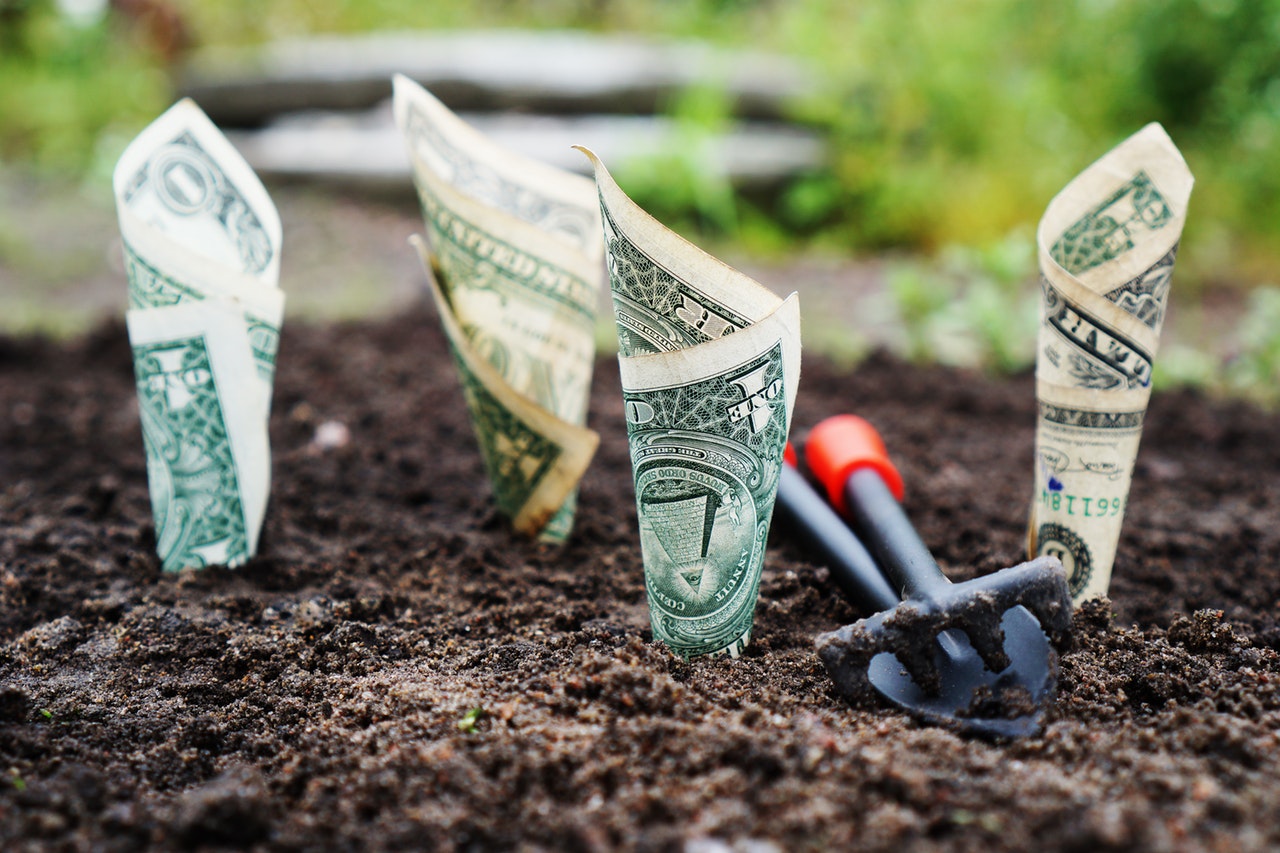 Communing with nature, experiencing the wonders of self-sufficiency, breathing in the earthy smell of wet dirt… sounds lovely right?!?  I thought so, too, but I’ve spent plenty of time in frustration mode with my garden.  Less Zen and more, “Are you freakin’ kidding me?”

Luckily for you, I’ve written out some of my biggest beginner errors so you can avoid them and have more produce and less cursing.  Hopefully, I can help you lessen the workload of gardening which is so important especially if you, like me, are trying to do a million other things and keep a garden alive.

This past season was technically our second season growing food on the homestead.  Our first season was very rudimentary and had a very limited harvest basically under the heading of, “our first garden is going to be rough anyway so let’s just get it out of the way.”

1. I Didn’t Prepare the Garden In Advance In the Fall 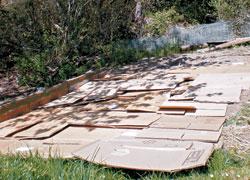 If you are reading this now in the fall, TAKE ACTION!!!!  Don’t wait. Just get out there and make it happen.  TRUST ME!!!!   I, for whatever reason (likely laziness or just plain not knowing), didn’t do anything last autumn to prep the garden.  I just let the few 4′ x 4′ areas where we planted grow back into Bermuda grass wilderness.

This meant that when Spring came and the days were warming up, and I was pestering my husband about how we had to do something about the garden if we were going to have one this year, we let other tasks and projects keep bumping it off the to-do list.  I ended up in a now-or-never scenario.  Plants needed to go in the ground if we wanted any production, before the lovely triple-digit Texas heat tried to murder my plants via dehydration.

This is how I ended up on an early weekend morning at Home Depot renting a tiller, bringing it home, and just tilling up the area I wanted to for the garden. [Side note- if you are female and want to feel empowered, go rent power tools! Not only do you feel like a badass – because c’mon… power tools – the guys at Home Depot were both helpful and impressed since apparently it doesn’t happen that often.]

If you have never used a tiller, it’s pretty exhausting. But that’s not the challenging part of using a tiller.  The ultimate frustration was having to cut off the strands of Bermuda grass from it after every 2 passes along the garden.  This takes FOREVER!  Seriously, tilling would be much easier if you could just till versus stopping every 2 minutes. I eventually got the area cleared but it was not what I would call fun.

It’s important to note that tilling, in addition to its physical intensity, actually doesn’t help improve your soil.  It kills earthworms, disturbs the fungal networks, and allows top soil to erode faster.  All big negatives.  The Permaculture Police won’t come get you if you decide to till your garden, but I was determined to find an easier way.

Instead, I’m currently in the process of laying down cardboard on top of the areas we are going to garden next year, and then placing old hay that we got as a free round bale on top of it.  I experimented with using the hay in between some of the plants as a ground cover during the summer season. After a few weeks, I uncovered those areas to see. While having a few spots of grass that grew, the ground was moist and the weeds came up much easier.  I have high hopes for this method and will keep you posted.

This is loosely based off of the book Gardening Without Work by Ruth Stout. Which is similar to the Back to Eden gardening method.

In addition to making Spring gardening easier, I really want this to work to prove a point to my mother who is strongly in the “till it” camp.  She cannot fathom how this will work.  Nothing like someone telling you can’t do something to make you work harder at it, eh?

2. Not Having a Plan For a Garden Layout 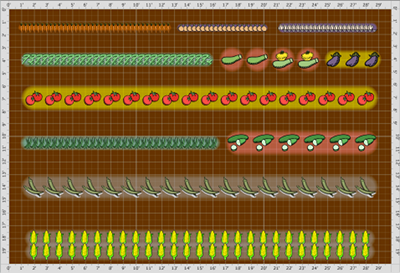 I had a vague idea of where I wanted things to go in the garden this year, but there was no schematic or drawing to refer back to, and sometimes things got a little closer than planned and different vegetables starting encroaching on other veggie territory creating a jungle of sorts.

It would have been advisable to have at least checked out the post by Veggie Gardener and drawn out a plan.

Apparently, when they give suggestions about how far apart to plant stuff, it’s not so much a suggestion as an actual rule. Oops!

This winter during the off-season, I will be drawing up a more defined plan on graph paper so I can have an idea of how many plants I need, how to space everything out, and making sure we’ve rotated any crops that need it.

3. I Didn’t Label Where Different Varieties Were Planted 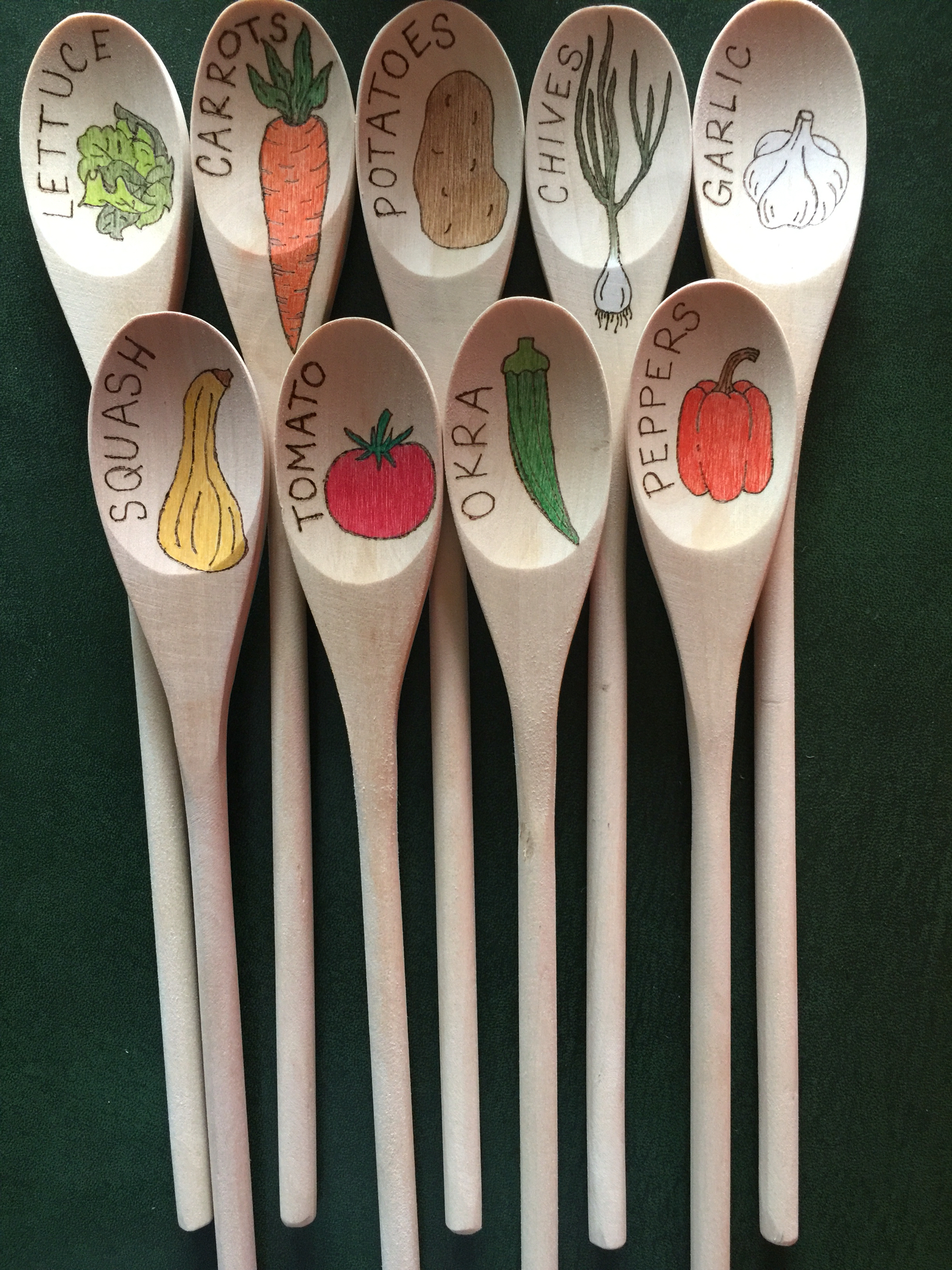 Photo credit My Garden Your Garden

See the cute little spoon labels from My Garden Your Garden!?  So easy to just stick in the ground- delightful and useful!  Yeah… I didn’t have any of that.

This is right up there with not having a garden layout.  I had different varieties of tomato plants based on the selections available locally- both hybrid and heirloom.

The more scientific approach would have been to label each crop both in the ground and on a graph paper schematic. Then, I could have looked back to document which varieties performed well and which were a total flop, thereby creating projections for the next year that would maximize crop production and allow for scientific analysis.

Sounds amazing right?!? Want to know how I planted this year?

My Mom Day 1:  Buys some tomato plants and brings home

My Mom Day 4:  Plants said tomato plants in the garden

-Brings home multiple plants that I buy on my lunch break

Me Day 14: Crud, I need to dig some holes for these plants

Me Day 15:  Have I dug enough holes yet?  (Envision at this point, me throwing tomatoes, peppers, cucumbers and some watermelon seeds into holes haphazardly, only labeling by shoving the little labeled piece of plastic into the dirt praying it doesn’t wash away.)

All this while three kids are tromping around the garden “helping”.  I really want the kids engaged in the garden, but holy cow, it will slow you down.  It takes a lot longer when they start naming plants.  We somehow ended up with a pepper plant named “Nemo”.

All of this to say my planting style was haphazard.  Sometimes, you just have to get it in the ground, even if there is no plan. 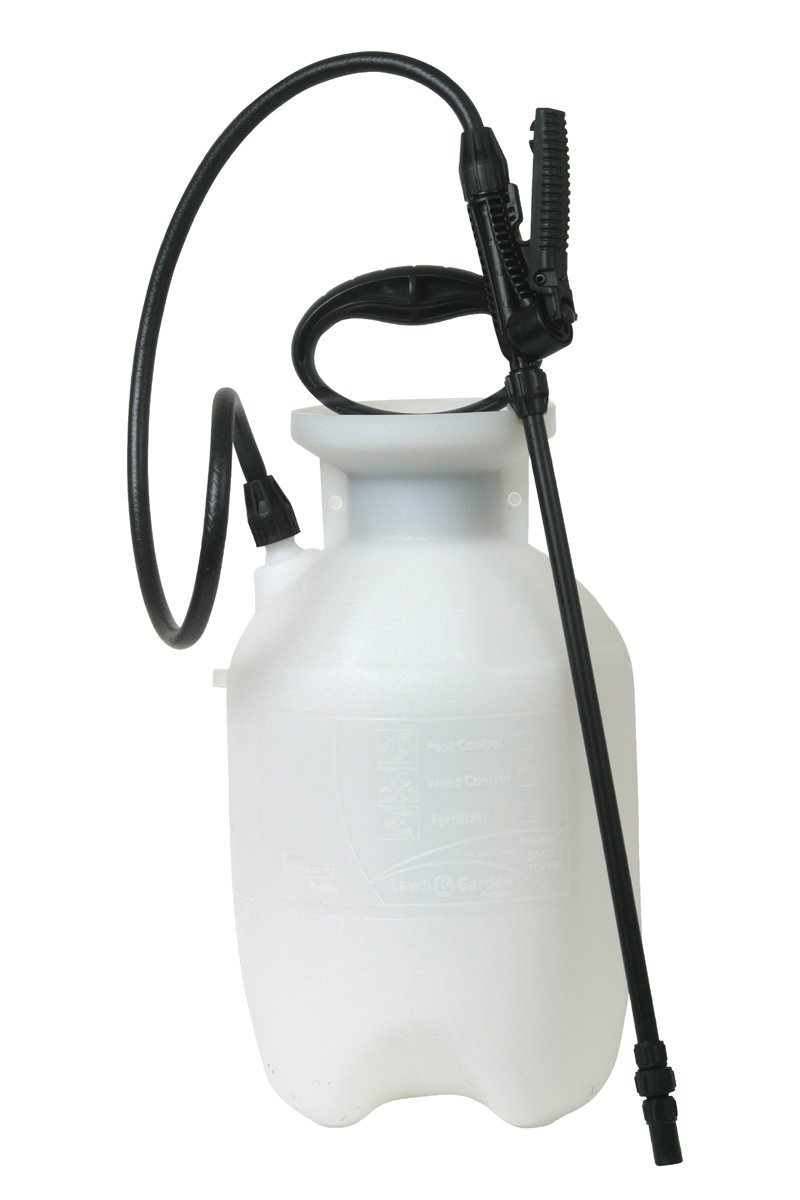 I was using a regular hand pump sprayer to apply foliar feeds like Garret Juice and Kelp, but as the garden kept growing, it took a long time to cover everything.  Time really becomes of the essence when you only have a limited time in the morning to work in the garden before it is too hot to spray. The hand sprayer works, but not very efficiently.

This particular chore being a hassle, I didn’t do it nearly as often as I should have, meaning the plants weren’t as healthy as possible.  Each one should have been applied at a two week rotating schedule so that something was being sprayed weekly.

I plan to try a battery-powered sprayer for next season to help move this aspect along faster. 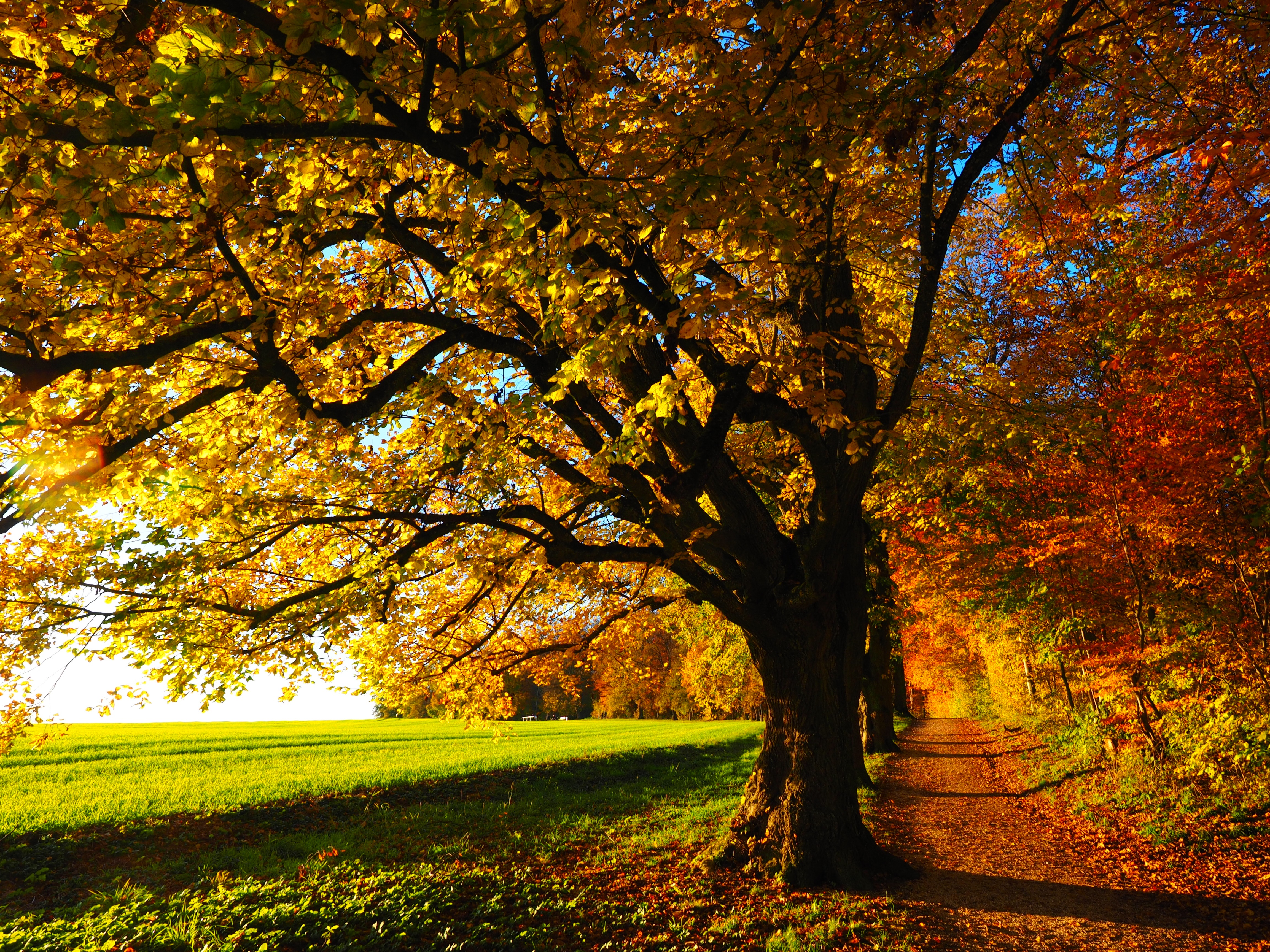 This sounds stupid. Everyone knows that it gets dark early in autumn as the days grow shorter, but hear me out.  In Texas, due to our climate at least, you can plant a second season known as the ‘fall garden’.

I also went into one of the big local gardening stores and was like a kid in the candy store with seeds. Oops again!

Here’s the kicker though- September rolls around, pumpkin spice everything starts popping up, and each day on my commute home there is just a little less daylight left.  This means there is less time to get back in the garden after tending to the kids that I haven’t seen all day. Where did the outside time go?

My garden is now looking less and less like ‘Back to Eden’, and more and more like some level of ‘Dante’s Inferno’.

The sun also isn’t coming up until 7am, which makes it hard to accomplish a whole lot in the garden before everyone else is awake and needing things.  Less and less daylight means less and less farming.  It was the first time I had experienced this as a farmer.  Turns out, it’s kind of a hassle.

Add to this a new school year, fall activities, hosting a Halloween party, holiday prep, and fall gardening suddenly seems like more work than it’s worth. So carefully figure out your expectations and how much you may need to scale back at this time of year, if your climate lends you this option.

#6.  Not Trimming Back Tomatoes for the Fall Garden 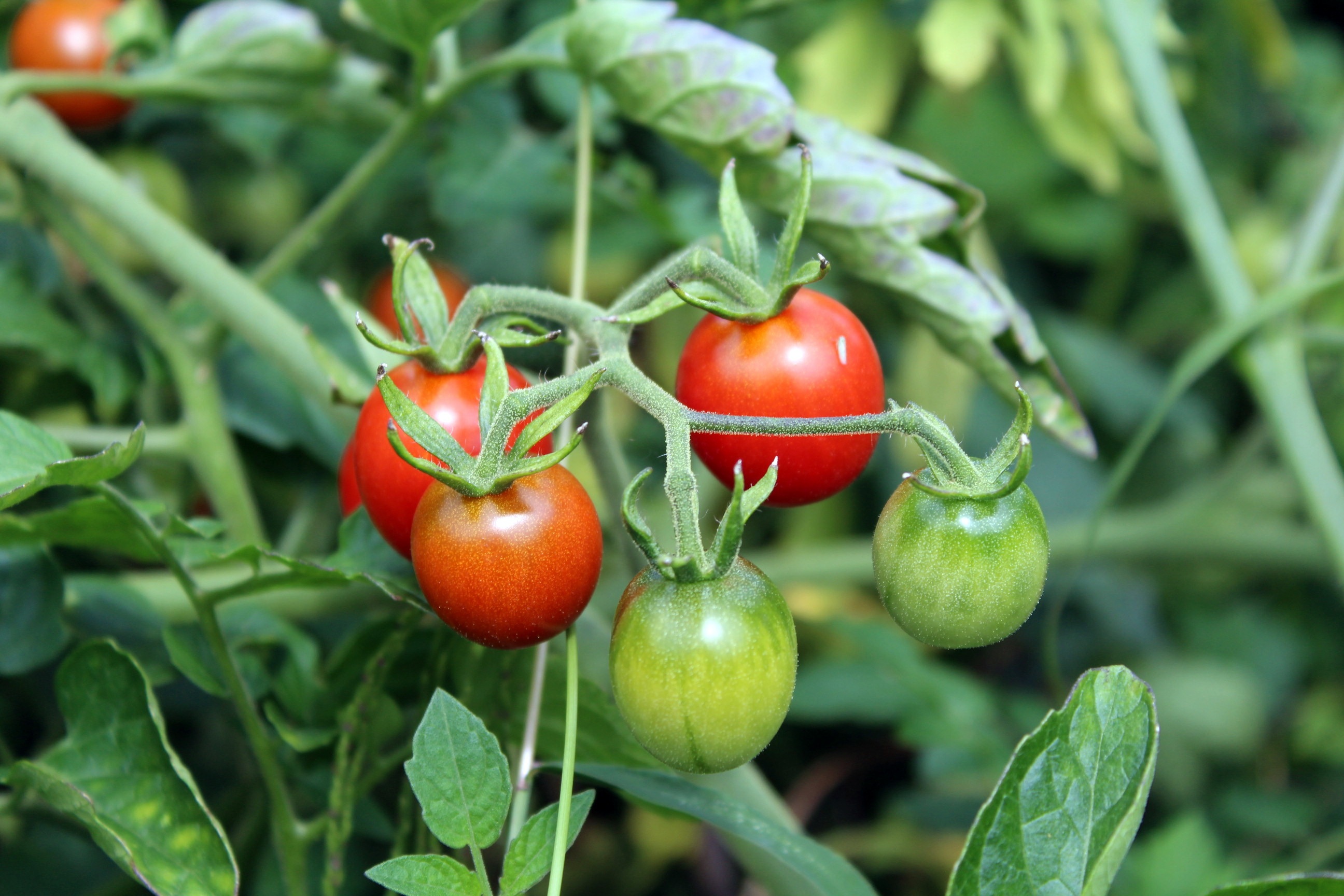 If I get all glassy-eyed with tomato lust next year and brave a fall garden, I would trim the tomatoes from the summer season back before trying to limp them through to fall.  I just let them be in some sort of natural state, which quickly took over the garden, tangling themselves up with each other making it difficult to extricate them if they didn’t make it.  In reality, few of them made the transition to fall, and I might even consider just pulling them all and starting fresh for the fall next time.

I’m sure a made a million other mistakes this year, but we did have a harvest, and even gave away some produce. Even in beginner mode, it was totally worth it!  Which is why I wrote a post on Why You Should Garden Even as a Clueless Beginner.  Just learn from my mistakes and you will be even farther ahead! 🙂 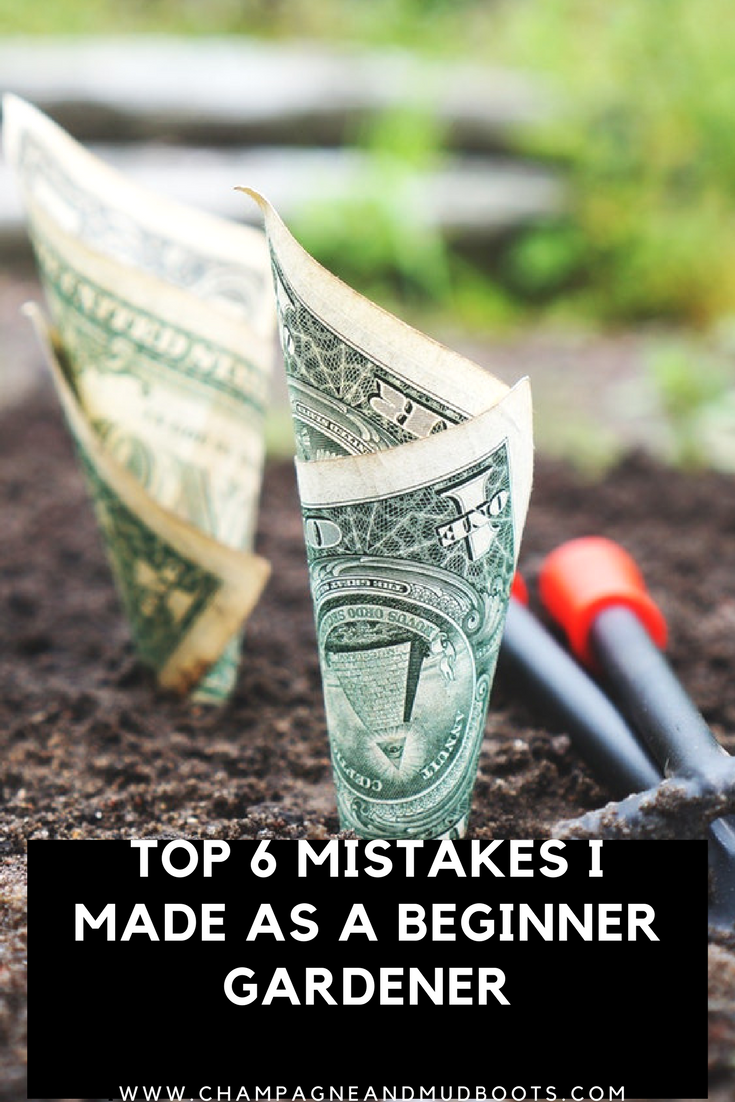 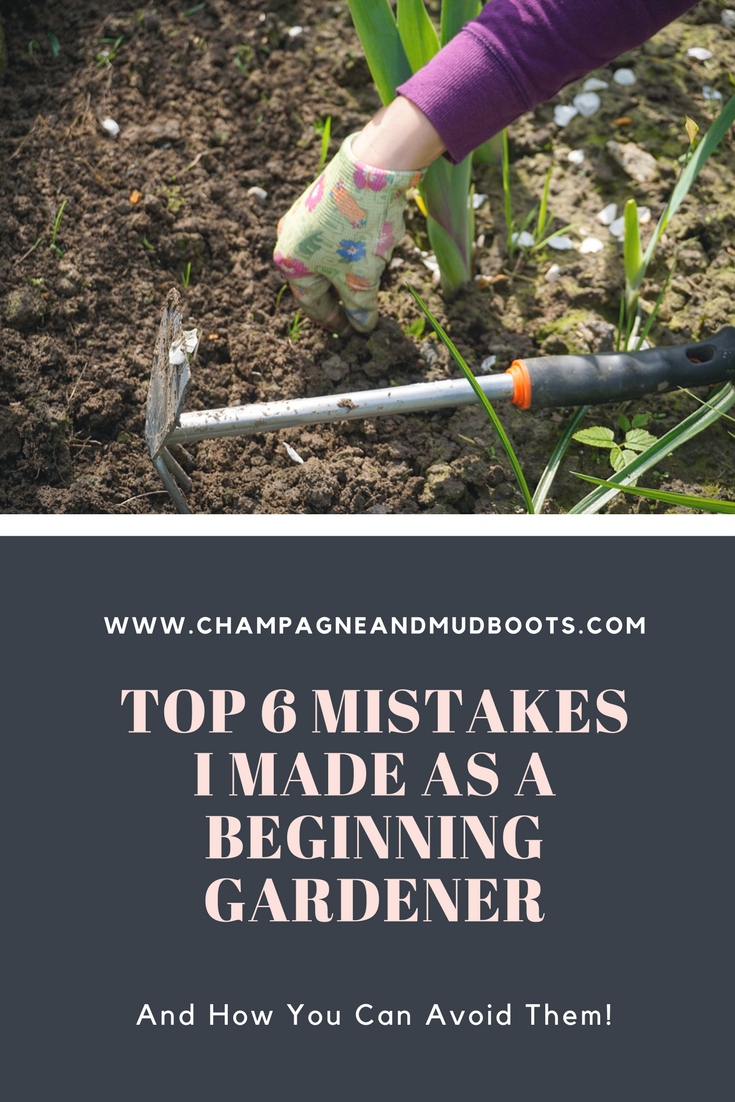 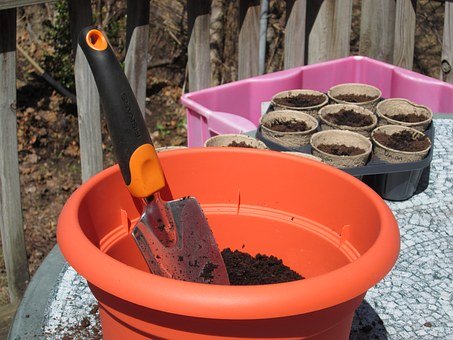 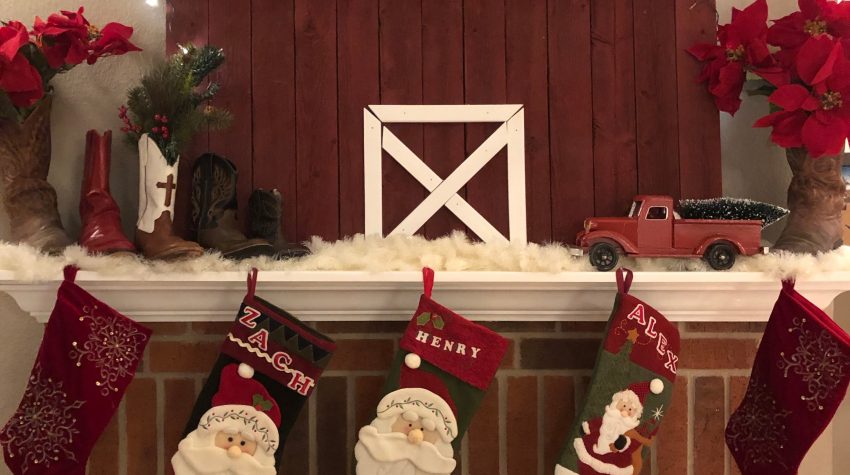 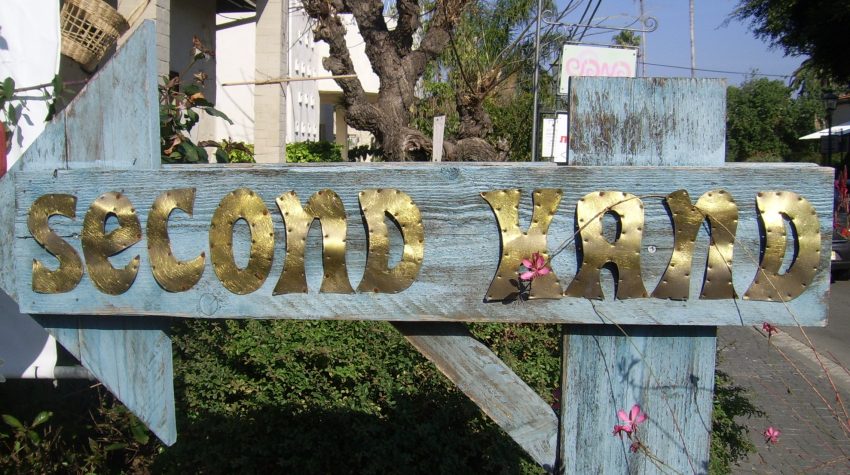